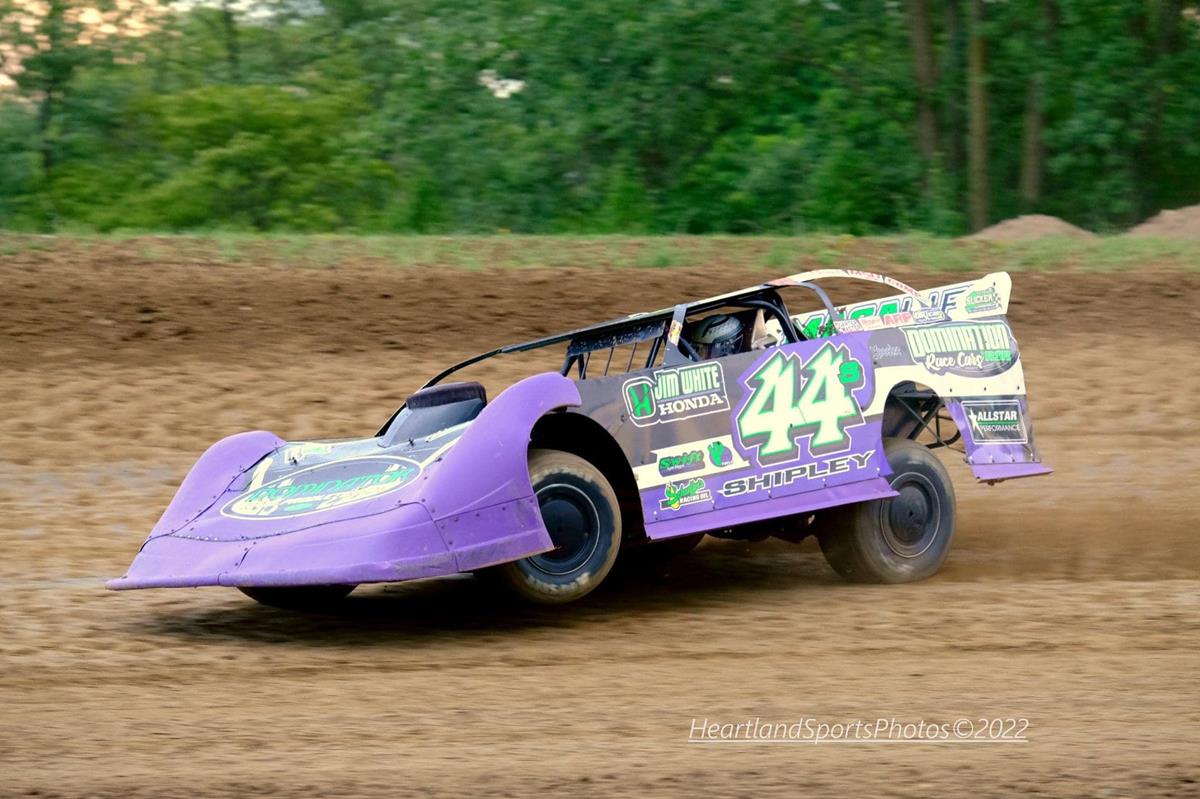 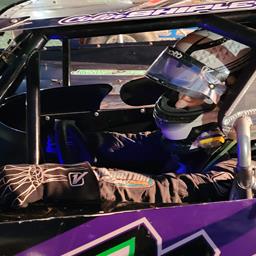 Drawing a stout field of 50 Late Models for the 34th annual Wood Tic Dan Salay Memorial, Shipley recorded the fourth-fastest time in his stacked group but tagged a tire early in his heat that dropped him back to fifth. He was slated to start his preliminary feature in 13th but was a scratch.

Rolling off on the seventh row of his B-Main on Saturday, Colin charged forward 10 spots to finish fourth but missed a transfer spot by two cars. Receiving a provisional into the $34,000-to-win A-Main, Shipley gained nine positions in the 75-lap affair to finish 14th.